A (heart) breaking news! Seiyuu Satou Satomi has announced her marriage with fellow seiyuu Terashima Takuma on her blog. It seems that 2016-2017 is the year where two Satou(s) got married. The other Satou is Satou Rina by the way.

You can check directly on her blog if you understood Japanese language of course.  Or you can also see her post on twitter,

Basically what she wrote in her blog is more or less she feels excited with her personal live. She got married and make that post. Her partner is Terashima Takuma from AXL-One.

She mentioned that her activity won’t change with her marriage. She is still her and she will likely to continue her work as voice actress because she loves her job.

Satou Satomi used to be a quite popular seiyuu. Her career these days might not as glorious as she used to be but she is doing fine with her seiyuu career. She started her seiyuu career in 2007 and her breakthrough career was Tainaka Ritsu in K-ON!. Other noticeable roles of her are Chitanda Eru from Hyouka, Chiya from Gochuumon wa Usagi Desu Ka?, Shiina Kokomi from Girlfriend Kakko Kari, and many more. She received 2 awards in Seiyuu awards. The first award was from 4th Seiyuu Awards where she received best musical performing award together with Toyosaki Aki, Hikasa Youko, Kotobuki Minako, and Taketatsu Ayana as Houkago Tea Time. The second award was from 5th Seiyuu Awards where she was awarded as Best Performing Rookie Female Voice Actress. She also has some career in music. She has released 3 singles and 1 album. 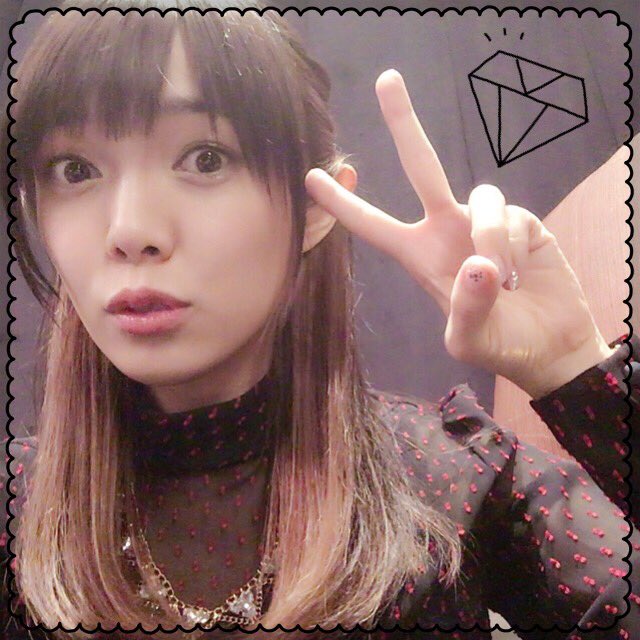 One thought on “Satou Satomi Announced her Marriage with Terashima Takuma”